This site and related links: 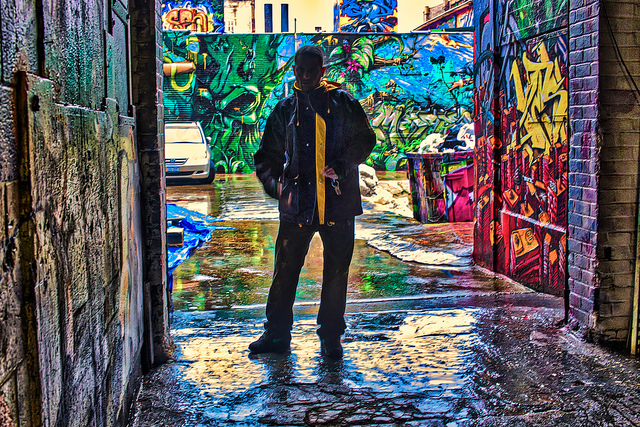 After dallying with several paid services I've landed on Flickr.  It's free [not any more], it looks ok, it's effectively infinite, it has subject groups at a granular level, there's a Lightroom plug-in, I was able to bulk import my many Zenfolio albums into Flickr. 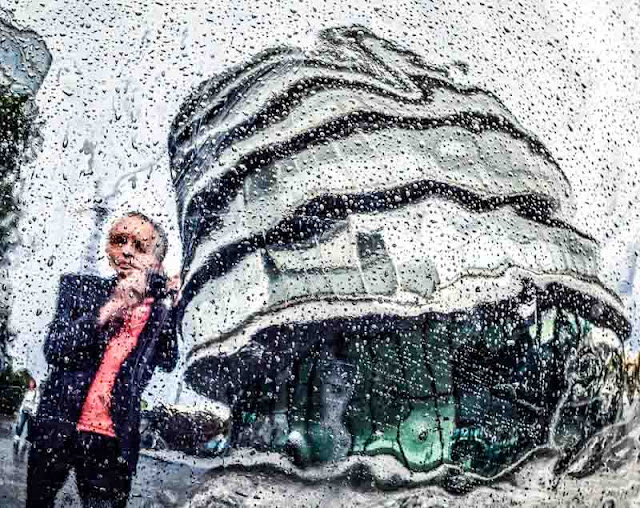 An arbitrary pile of thoughts and photos. 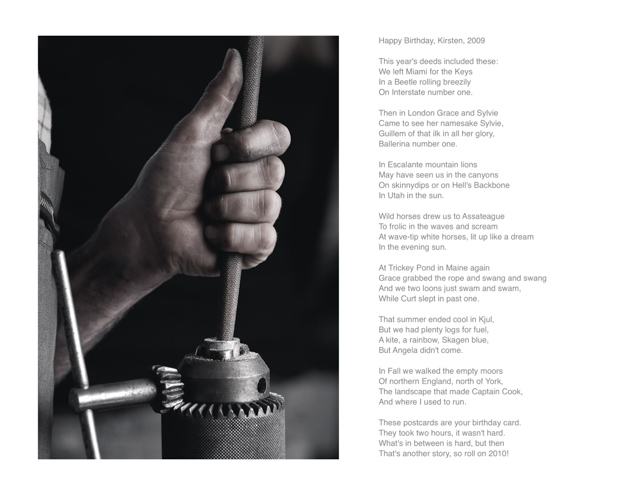 Another arbitrary pile of thoughts and photos. 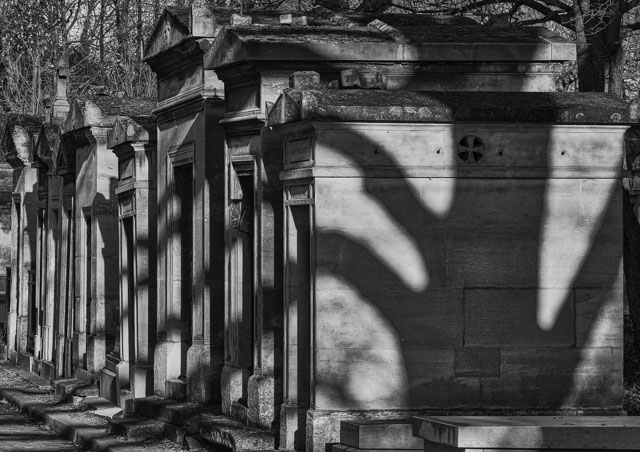 An earlier gallery and blog. 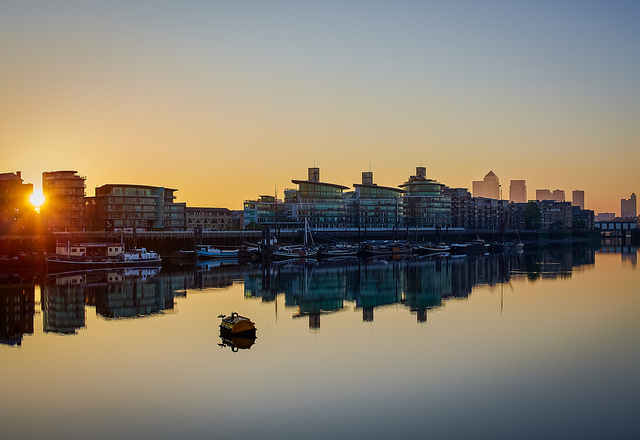 I had a flat in Shad Thames by Tower Bridge in London for many years and somewhat identified with the local cormorants or shags. There's one on the buoy, drying its wings as the sun comes up behind Wapping. 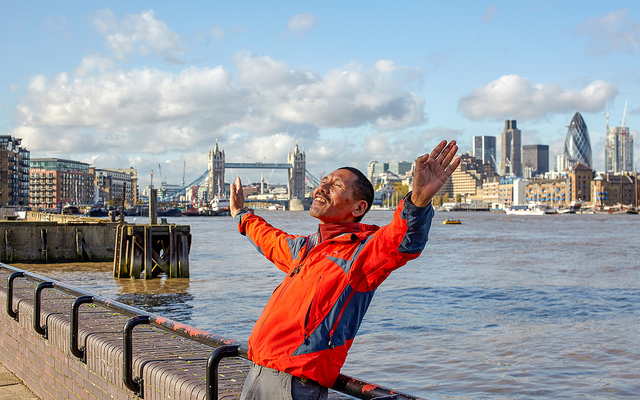 A small record of a trip to West Nepal in 2010. The phrase is a euphemism for a hard slog or climb used by DaGombu Sherpa (Gombu), a dear friend and sirdar. 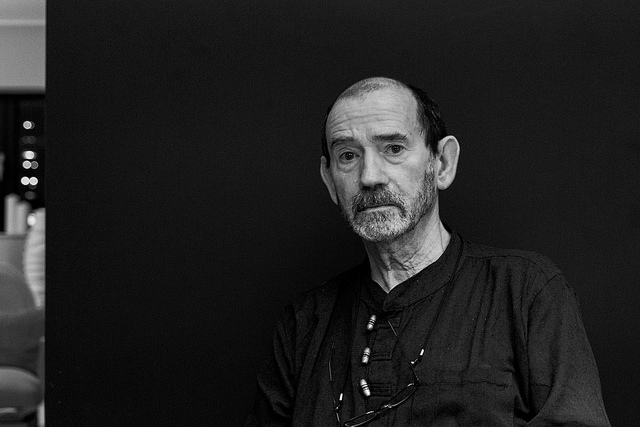 My old friend and climbing partner.