Reasons to be cheerful.... 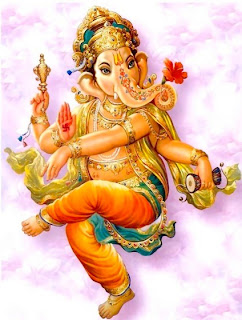 1, McCain's a busted flush. His base was the liberal media. That's gone.

2, Hillary Shrillary's an overt defeatist. Her Iraq policy is "Troops Out by end 2008." That's it. If they aren't out she'll "really resent it." That's the most authentic thing she's said since "vast right-wing conspiracy." Resentful defeatists don't win elections. They may win nominations in the Resentful Defeatist Party, not general elections in America.

3, Hizzonner has burst out of the traps. Social conservatives like me still want to like Giuliani and in the video clip he's credible to me in dealing with abortion, ie he'll appoint the right judges. He's definitely wishy-washy to liberal on Amnesty and Civil Unions, but he's dealing with those issues as practical matters, not as a way of hollowing out society. I prefer Romney, so far. I like his intellectual grasp and I sense that Romney's best days are ahead. But if you contrast the GOP top 2 - men of accomplishment, executives - with the Resentful Defeatist top 3 - lawyers all and of the parasitic kind at that - 2008 should be a walkover.
No comments: