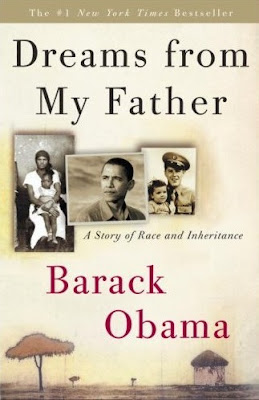 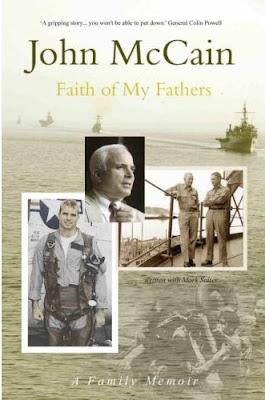 There's talk that Obama will announce Evan Bayh to join his ticket, maybe tomorrow. I believe it. I'd never registered Bayh, so I had no preconceptions other than the routine contempt I have for any modern Democratic senator, especially one who voted against Roberts and Alito. My first impressions, based on a couple of YouTube clips and his Wikipedia entry are super-superficial and therefore fresh and valuable.

Bayh would have been a better nominee than Hillary or Obama. His relative centrism on Iraq and the economy is where Obama is staggering towards. He's a 2-term governor too. Now that Obama's bullshitterism, weathervane-ism, vapidity, liberal fascism, stuttering and pathetic resume are getting rumbled by the public and even the press, Bayh would be an asset.

Against him is his repellent John Edwards haircut and his smoothness. He's fluent, adroit and can think on his feet, unlike Obama, which may disqualify him. A running mate who looks better than his principal is hard to pick. That's probably McCain's biggest problem with Romney, but McCain is a bigger man than Obama. If McCain picks Cantor then the Bayh/Cantor contest might get interesting as mud-wrestling packs more of a frisson when the players start off looking respectable, but it will probably be boring; 2 conventionally handsome, fluent young pols positioning themselves for 2012 and beyond. Since my knowledge of Cantor is a single YouTube clip, it's especially worthwhile.

Bayh's oiliness is on display at the opening of this clip:
No comments: