The Business of America is Government 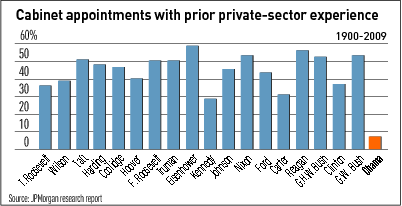 So after 1 year's experience of Obama, almost 2/3 of post-graduate women approve.
No comments: