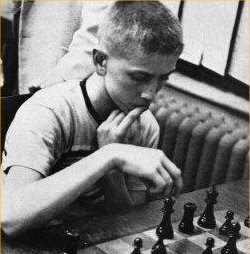 Rest in peace.
No comments:

The Rude and Uglies

Mitt, good morning. Here's why you can be President and I can't: you could refrain from kicking Glen Johnson in the teeth when he sneered at you from his throne on the floor. You have nice teeth, by the way, but I notice from the Johnson video a slight roundness of the shoulders which doesn't match the heroic hair. Pad up, man! Think Buzz Lightyear. Watching it again, maybe if you had kicked his teeth out, you'd have won the Nomination on the spot and probably stopped Iran in its tracks too.

I do enjoy how you lure the Rude and Uglies to puff themselves up with self-importance to the point where they go pop. Here's an oldie but goldie:
No comments: