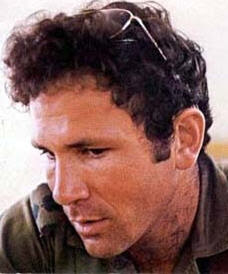 The Shard of Glass, tallest building in the UK or Europe is being built at London Bridge Station near my apartment. The borough is Borough (whence Chaucer's Pilgrims set off to Canterbury) and the area is Southwark where Shakespeare lived, worked and made pots of money at the Globe Theatre. Here are some shots of the work in progress taken in late afternoon gloom. The core is now the same height as the vile piece of concrete brutalism across the road known as Guy's Hospital, a filing cabinet to die in. So vile and so brutal is Guy's that I want it preserved as counterpoint to The Shard. Anyway for lovers of big cranes: 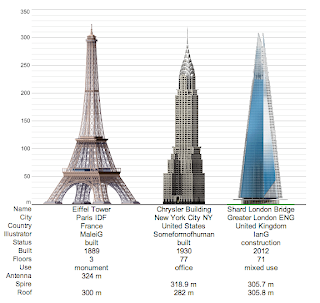 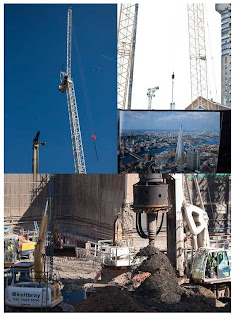 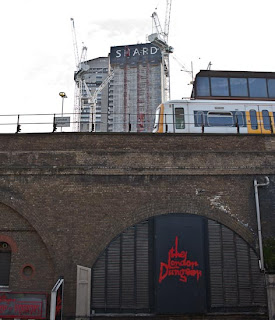 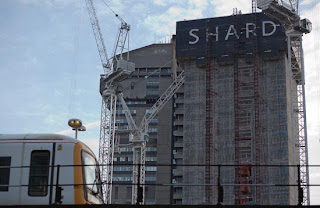 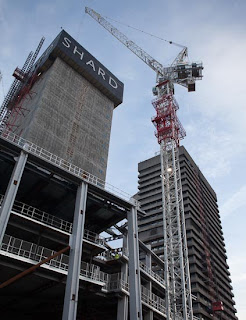 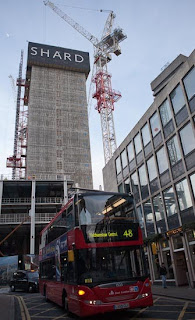 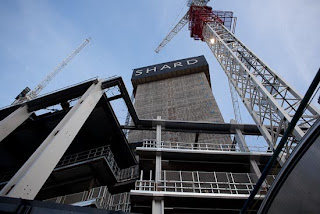 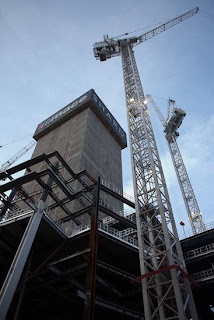 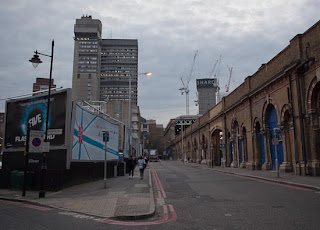 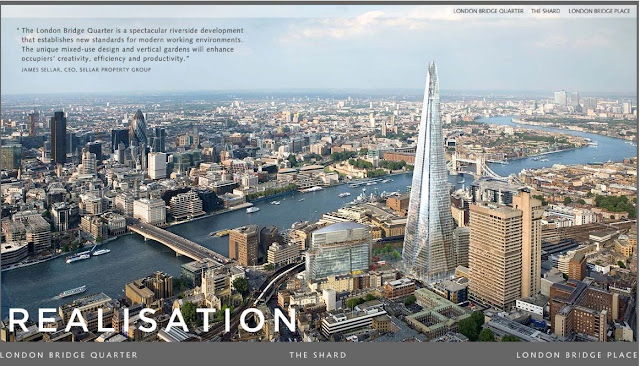 Correspondence with a minor devil (my nephew at college in Boston)

Just wanted to know your opinion on the fact that UNIVERSAL HEALTH CARE IS ABOUT TO BE SIGNED INTO LAW!!!!

P.S. - Looks like Obama is getting stuff done while the conservatives have been too busy having tea parties.

I emphasize the Party of Death/Party of Life contrast here, but that's because of Stupak's role.

Health care will become a government dept. I'm agin it in principle because it's the very big nose of a humongous camel snuffling into my tent and I'm agin it because I've known about a National Health Service all my life. It's ghastly, costly, murderous and infectious. And smells bad.

In terms of modern history it may be a good thing, as was Obama becoming President a good thing. It crystallizes the issues around big government so that America is confronted with socialism in its face and has to make a choice. Right now the polls and the energy are all on the side of the self-reliant version of your country. Obamacare just heightens the disgust of real America. But who knows, maybe you'll become like Belgium yet, tho I doubt it.

It's still strange to me how intelligent young men like you get taken in. I suppose your world view was formed by Stephen Colbert and Jon Stewart and Tina Fey. Eric Cartman is a better role model.

I differ from most conservatives on government health care. My policy is that there shouldn't be any government health care except for children and front-line military. The rest is one's own responsibility + one's family + voluntary charity as opposed to the involuntary charity of you, Ebenezer Whippersnapper Wormwood, saying: "Weird Uncle Mark, you may be a senior devil but I know how to spend your money better than you, so I'll tax you and give your money to what I say are worthy causes, AIDS in Africa, say, or healthcare for illegal immigrants, AND AND AND on top of that I get to feel good about myself."

Well apart from me wanting to kill you for being sanctimonious at my expense, it turns out that most people get worse health your way. Human Motivation 101. But that doesn't matter because you get to feel virtuous.

Your Weird Uncle Mark
No comments:

The Party of Death

Mr. Stupak and his Democrat followers have now clarified that you cannot be pro-life and be a Democrat. If abortion was truly their biggest issue, they wouldn't willfully align themselves with the Party of Death. This vote will expose the myth of the 'pro-life Democrat.' With this single vote, the Democratic Party will divide our nation into the Party of Death and the Party of Life, and future elections will never be the same.

It's a few hours before the House votes on Obamacare. All the mood music is that Democrats will muster the 216 votes, probably by inducing defections from Stupak's small group of anti-abortionists. If by a miracle this disgusting bill fails, let it be remembered what Obama is and why his Presidency failed in its signature legislation: Obama is The Abortion President, the man who wriggled, squirmed and lied to deny 'healthcare' to babies who survive abortion. 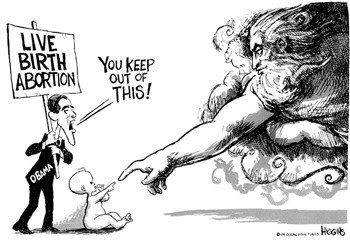 At the end of April I'll be touring Iceland with another photographer, so I'm happy to read that a volcano's erupted. It's right beside this glacier where I was in 2007: 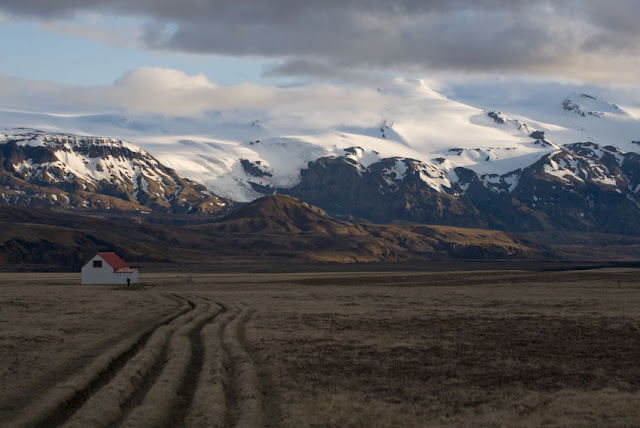 Our trip will head first for Snæfellsjökull, the highest mountain and the entrance for Jules Verne's 'Journey to the Centre of the Earth'.
No comments:

The Nobel Prize for Taking the Piss

Re that earthquake in Hawaii:

Really. Bush should have bombed the Iranian nukes, as Cheney seems to have advocated, and worked to undermine a barbaric regime that's committed many acts of war against the US. Instead Bush's good nature told him to leave that decision to the next President, realizing the problem of inheriting a direct conflict with Iran. But a more cold-blooded thinker would have taken Obama at his and his associates' word and presumed that Obama would betray Israel. And so it came to pass. Blame Bush and blame the Jews who voted for Obama.

The road to hell is paved with good intentions.
No comments: 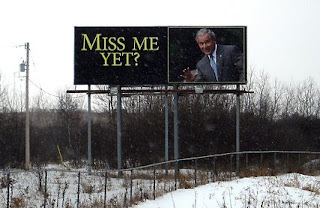 Of note is a story he related about Netanyahu when the two of them were at a dinner party hosted by Netanyahu. It seems the waiter accidentally ladled the soup, matzo ball I presume, onto Netanyahu’s lap. The waiter, rather than gushing over with apologies to his head of state, proceeded to berate him for being in the way while he was trying to do his job. Netanyahu apologized profusely... Blair asked rhetorically, in which other Middle Eastern nation might one witness such an episode with a similar outcome.

Is it me or everybody else that's insane? 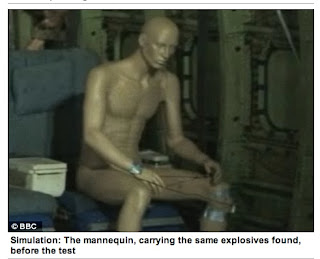 Ok, chaps, you didn't get us last time around, here's what you need to work on. 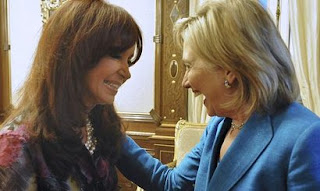