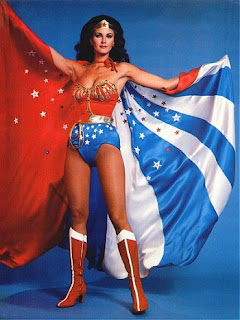 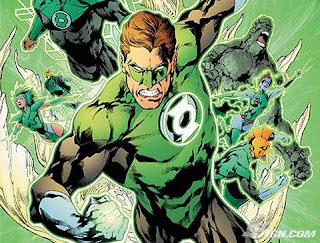 little pre-occupied with my snorkelling trip to St John, USVI, and last week
a distillery tour in Kentucky with a couple of friends. My wife's invited far more Thanksgiving week guests than we have sleeping places and it's too cold to sleep in the shed. Also I have little to add on American politics, tho I'm mulling a few thoughts on how the new administration is in a great position to do radical things such as cut company taxes, abolish the union stranglehold on public education, commence an infrastructure program, drill for American oil and initiate a nuclear power program.
But the real reason for writer's  block is my trauma at the new images of the Anatreptic tag team. I have a face like a chimpanzee, while Mick's mask looks like a super-hero, Wonderwoman perhaps. My self image is Green Lantern.
A propos of nothing, on Friday I went long the New York Times at $5.14. I can only imagine good news from here on. How could it be worse?
No comments: 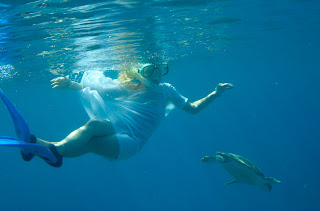 Hey ho. America chose government by barbarians, and bullshitters. Voluntarily to be governed by 3 such scoundrels as Obama, Reid and Pelosi says something profound about America. Too bad. It's not just that these folk are political anathema, it's that they seem so unworthy as people. I doubt America will become quite like Belgium, but once the institutions have been captured, it's tough to avert national decay. The USA is now on a flight path to state-funded abortion on demand, human embryos (babies) as inputs to an obscene medical industry, state control of parenting as well as education, re-invention of the Constitution, marriage de-sacralised, normalisation of pedophilia thru early sexualisation (why not? if embryos and other animals are objects to be used, why not children, in fact why not anybody who can be coerced?), state control of speech, the political centre moved to Alinsky/Ayers territory, the abolition of a virile military, the creation of an internal security force of community workers - an American Stasi, state control of private enterprise, und, und, und....Mormons and Catholics, watch out. You'll be tolerated as emblems of freedom of worship providing you turn into non-threatening sects which endorse the social dogmas of the secular religion.
Of course mere decadence is just a phase because the decadents lack courage and will. After some catastrophe the new America (if that country exists) may turn to a Puritan culture, a more compelling religion than liberal dreams. It's called 'Submission'.
The picture is of a daughter's first encounter with a turtle in the wild in St John last week.
No comments:

I'd like to be classy too, which for now means I'll have very little to say about the President-elect.

1. Barack and Michelle have risen thru affirmative actions and racial preferences, which is as un-American as it gets.

2. He's surrounded by a bodyguard of lies, of which omissio veri is pre-eminent.

3. He lacks both intellect and eloquence.

4. He has always made the most politically cowardly choice in his votes.

5. The campaign finance fraud and electoral roll fraud were close to his team and associates.

6. He killed the Born Alive Infants Protection Act in Illinois, then lied about it. It's hard to design something more disgusting in politics.

7. The Left will now use amnesty and other tools to re-jig US electoral demographics. The fault lies mainly with the decent people who voted Republican in 2004, but switched or didn't vote this time because they misread Obama, lulled by the media''s utter deceit. I hope this is politics as usual, but doubt it.

By the way, if it was 'the economy, stupid', who of all the candidates had the strongest brand on that issue?
1 comment: 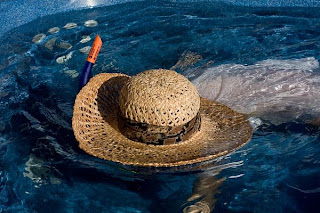