Correlation is not causation, but...

As Margaret Thatcher said, the facts of life are conservative.

I recently spoke to a parent from New Hampshire whose school is threatening to bar his son unless he's medicated. His dad believes the boy, with whom I've vacationed, is normally disruptive in a setting which stigmatizes that and messes with the boy's mind, rather than discipline it. Principals are litigation averse social workers, who use non-fiction versions of 'soma'.

Whether or not our children are barred in NJ for not being 'adequately' vaccinated is essentially at the whim of a bureaucrat who decides whether I've used the correct form of lie in claiming a religious exemption.

Brave New World is here in America. How ironic, since Shakespeare used the phrase in The Tempest with a different Americas in mind. 'Oh brave new world that has such people in't' - coercive socialists who govern our children with drugs and pc brainwashing.

The striking thing to me is the smug confidence with which the statist professionals commit these atrocities. They've captured the levers of social control while honest citizens are busy making money and raising families.
No comments: 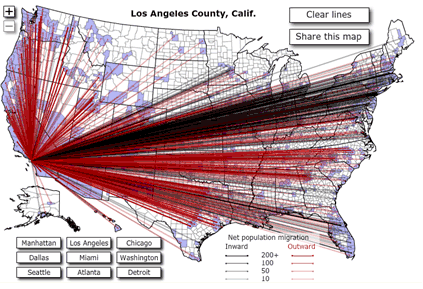 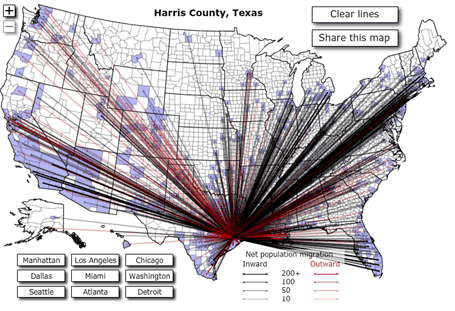 The poop, not the scoop

Daniel Hannan has written a mea culpa: "I admit it: I was wrong to have supported Barack Obama".


Sorry that this sounds snooty, but your post is better analysed by a psychologist than a bloggologist. To touch on one claim - "Obama was dealt a rotten economic hand." No, he was a major promoter and beneficiary of Fannie and Freddie, the CRA and mega-Government which are the principal causes of what went wrong. Obama is the poop, not the scoop. That was obvious all along, so that someone of your excellence (I mean it) could only have been self-duped. That is what you need to acknowledge - that you wanted Obama to be the One for psychological motivations which met at the intersection of many other self-dupes' motivations.