Palling around with journalists 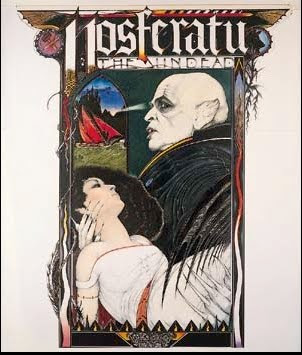 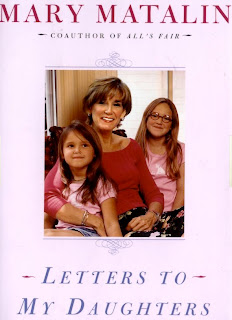 To echo Mick, 'my guy' is Romney - competent, conservative, telegenic, tested, calm under fire But Palin reaches parts other products don't reach; she embodies the America I respect and she's the Cross that repels vampires. Palin's knockout act at the Gridiron Club was a revelation to the Beltway journos. Apart from the dynamism of her life force in contrast to the stasis of Obama, the hacks need Palin to spice up their product. Obama was the anointed One, but he's languished limp as arugula. Palin can take a punch or a hundred punches and rise up stronger. She is the one people want to read and write about, whether it's slander or praise. A prospective title fight between Palin and Obama could sell political journalism for the next 3 years. Carville gets it:


By the way Mary Matalin's Letters to my Daughters is excellent.
No comments:

"Man made" is right 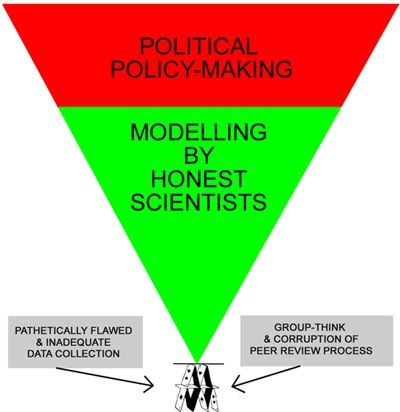