"What you're doing is buying into the notion that if we just print some more money that we don't have and send it to different states, we'll create jobs," he said. "If that's the case, why isn't Zimbabwe a rich place?"

I'm impressed. Romney/Sanford or Romney/Palin in 2012 works for me. If Sanford has the knack of reducing complex clusterfucks to simple truths, then let's not wait for 2012. Let Romney, Palin, Sanford act together right now like a loyal opposition, loyal to the USA, the City on the Hill, rather than loyal to Harvard Law School. Talk about a toxic asset; Harvard Law School, take a bow. You're in the spotlight riding a unicycle and the wind's blowing. 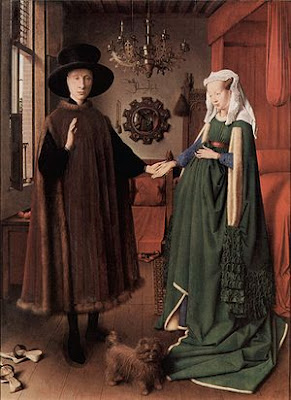 Afterthought: I'd also be happy with Palin top of the ticket. She is a natural leader. I think of her tonight with the news that her eldest daughter, a new mother, is breaking up with the father. In our multi-choice answer culture marriage is an act of will anyway. It's a little harder with multitudes sneering and gossiping.

"Within her base, I think this will just increase sympathy and support," said Gary Alan Fine, a Northwestern University professor of sociology who studies political reputations. "It will make her seem more like a person who has to confront the challenges of life, and this is one of them. If you're a fundamentalist or a devout Christian, you don't believe you're living in a world without sin, you don't believe people don't make mistakes."
And for those who love to hate Palin, this is another arrow in their quiver.

"It just adds a kind of frisson of joy, a little pleasure," Fine posited. "It confirms the kind of Beverly Hillbillies aspect, the lower-middle-class qualities that people saw in Sarah Palin."

The professor knows what he's talking about in the latter case, but when he characterizes Palin's support as fundamentalist and devout Christian, he's projecting his own fantasy onto the world outside the academy.
No comments: 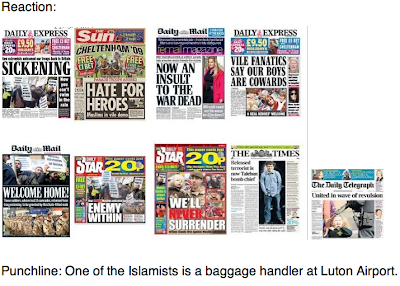 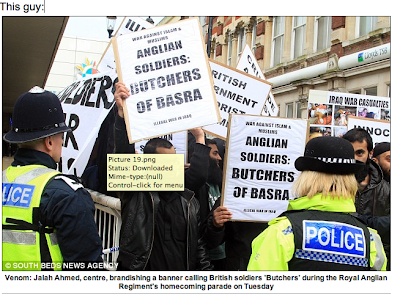