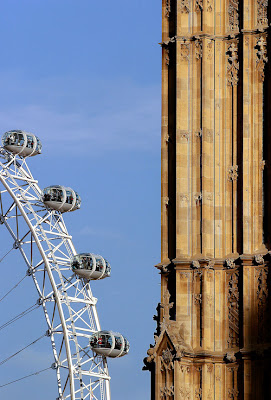 On Tuesday I'll fly back to London after 2 months in suburban New Jersey (and NYC, New Hampshire and the Virgin Islands). The mail will be piled up, I'll hobnob with my beloved elder children (except the one in Nicaragua) and I'll be in one energised city. There's a hum about London these days. The most international city is like a Star Wars bar where the galaxy's exotics mingle. I remember the thrill of my first visit to New York in 1979. Now the thrill's in London and I grew up there. Money's flooding in, energy too.

This breathless article points out :

A decade ago, it would have seemed fanciful that we could usurp New York as the world financial capital, when the smart money was predicting London's eclipse by Frankfurt..

My motto is 'things change'. Paris has potential. 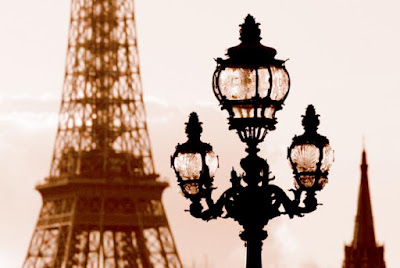 The ease of flitting by train between central London and central Paris means that these mythical cities are potentially fungible. Right now Paris is a dubious spot to locate a global business, but Sarkozy could change that. If so, a cost of living and lifestyle arbitrage with London may open. That could finish New York as a global finance 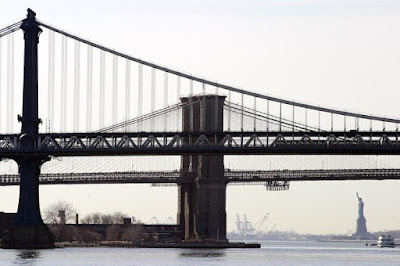 centre as NyLon is a tougher commute than PariLon. The language barrier is no more; English jumped it.
I like London, but maybe one day I'll sell up and buy a modest spread in Escalante, Utah. There may be a little change left over. Go west, old man! There's coffee and wi-fi.
No comments: