Wherein I clear my spindle

I know what 'clearing my spindle' means as a metaphor, but I haven't found its literal meaning. It sounds healthy tho, so let's go: 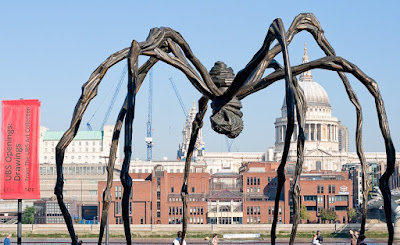 Fake data buries
Science settled like the snow
Outside my window.


I was beaten to 2nd honourable mention by a haiku that will grace anthologies:


War may be hell, but watching war movies can also be hell, especially when they don't get to the point. Often gripping at a straight thriller level, but increasingly weakened by its fuzzy (and hardly original) psychology. 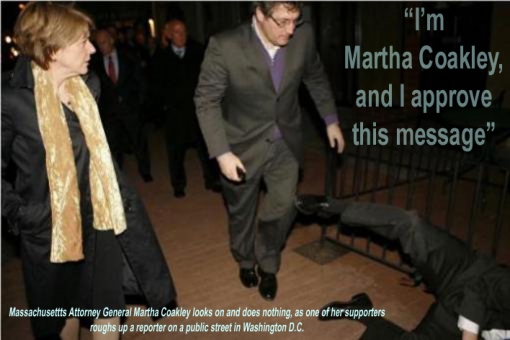