I was shooting balconies in Shad Thames yesterday morning, squatting low down among the fag ends, when a voice said  "Do you want to take our photo?"  It was 3 young french guys who work at Pont de la Tour Restaurant. So I took this shot: 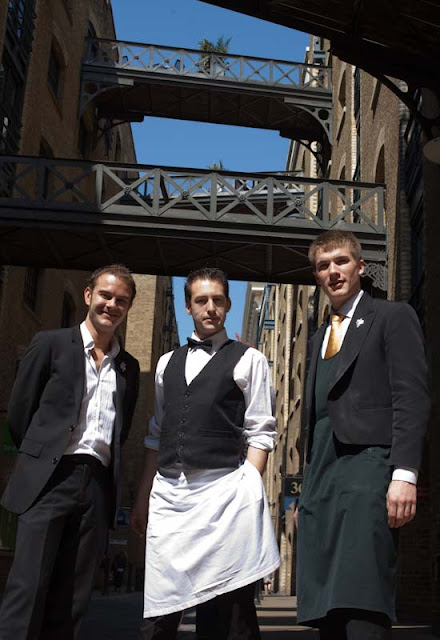 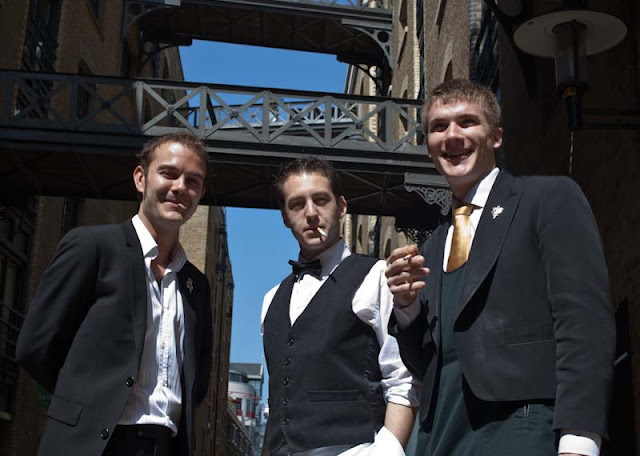 The name of the one on the left is Nicolas Clerc and I took him a few prints today - he was happy.
The punchline is that Nicolas was 'Sommelier of the Year 2007'. See this story. In return he gave me a bottle of red which I'm enjoying now. It's not often one gets given a bottle of wine by the Sommelier of the Year and it's not really vin ordinaire ! 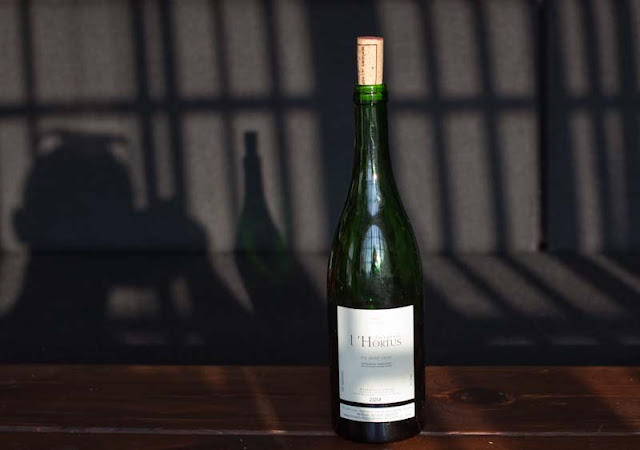 And here's a cormorant shot from the same morning for good luck, Tower Bridge and St Paul's nicely bokehed behind: 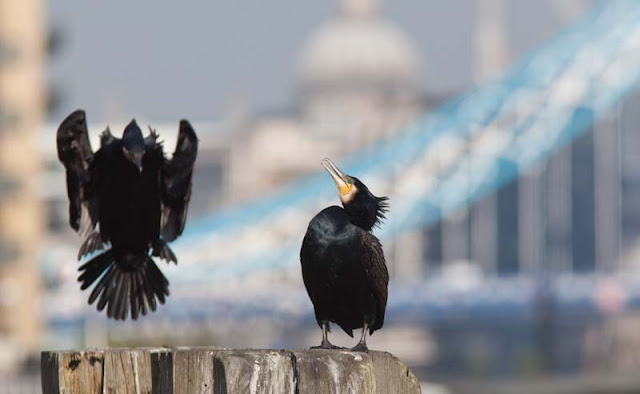 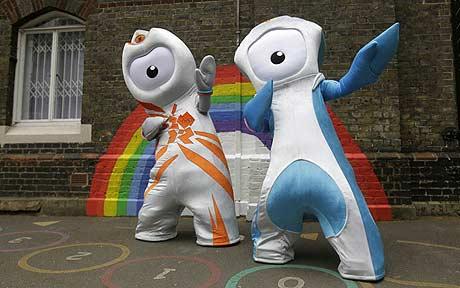