A tea party for the well-connected and me

A few shots from the Reclaim American Liberty conference I attended in NYC recently: the speaker in this shot is Andy McCarthy - unanswerable on the upcoming off-Broadway Khalid Sheikh Mohammed Show; far left is General Richard Myers, former Chairman of the Joint Chiefs of Staff - I found his speech and demeanour bureaucratic; second left is Colonel Allen West, congressional candidate - outstanding, succinct, historically literate, an anti-Obama.

I trust that John Bolton's moustache will be secretary of state in the next Republican administration: 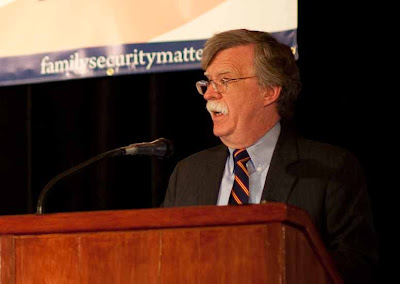 Mark Steyn is so familiar to me that his tropes might wear thin, but he just gets funnier. The Henry VIII look suits him: 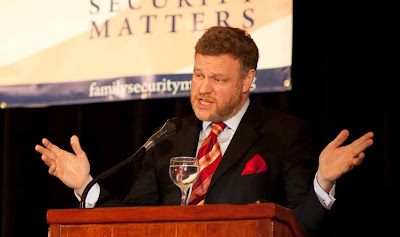 A good time was had by all. There was a palpable sense of camaraderie and shared purpose. Finally I'll stress that Col Allen West may be the real deal. If so, watch out: