You can judge a man by his friends 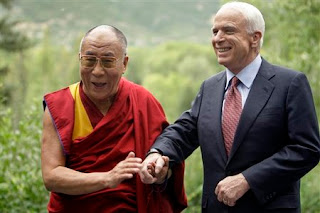 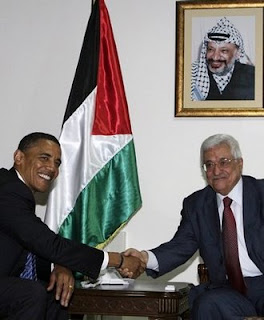 The sound of air escaping

My instinct tells me that Obama's balloon is overinflated, but at least he has the internet sewn up, right? Wrong:

Happy Birthday tomorrow to one likeable old age pensioner. He and I were both born in Dartford, Kent. Many more, Mick. Here's an attractive Charlie Rose interview:
No comments: 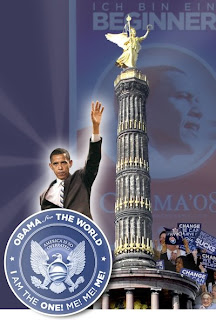 Says who? Says me. Germans see an anti-Bush, apologizing for America's crimes against the world. I see an image forming, even among journalists, of a callow yet grandiose candidate. The contrast of Obama's sermon to his fellow 'citizens of the world' with his non-show at a US military hospital because he couldn't make it a campaign stop is pretty vile. I still forecast a McCain landslide on the basis that Americans aren't stupid. Next polls will show McCain gaining or I'm a banana and America has mush for brains.
No comments: