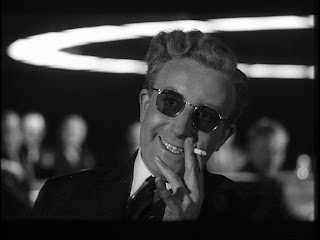 P.P.S. Powerline: "I assess with moderate to high confidence that the CIA is a joke."